Blog > Stories > Mental Health: What Are the Factors That Affect Minority Population?

Mental Health: What Are the Factors That Affect Minority Population? 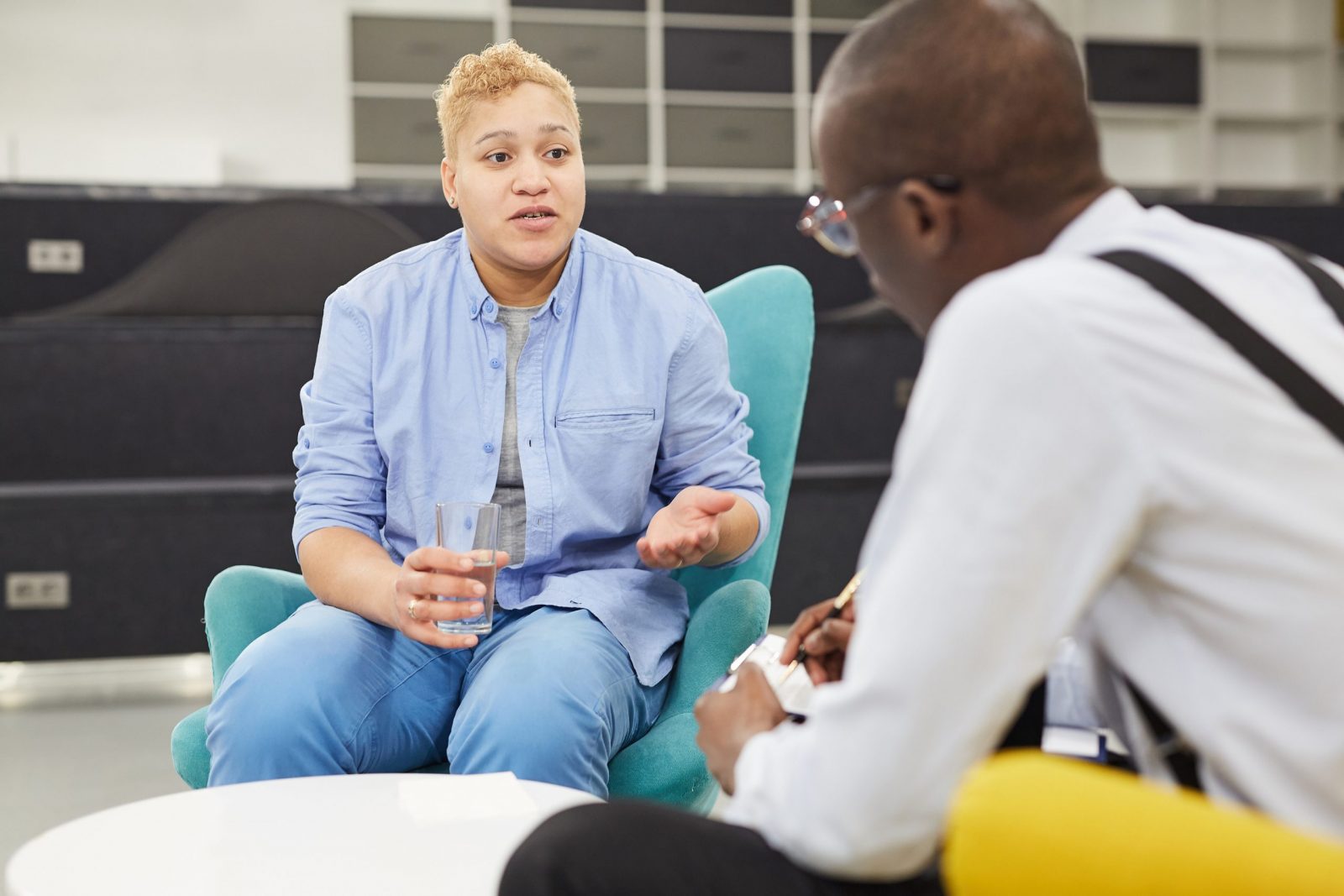 In the current state of affairs of this nation, we are not only dealing with fear, uncertainty, but unanswered questions. This place of uncertainty and fear is a state that can impact one’s mental health and condition of health.  We find ourselves in the middle of an increasing pandemic, chaos, trauma, racial injustice, and unrest, as well as a human catastrophe which is causing increased levels of anxiety and depression.

One might ask what can impact the mental health of an individual and the answer aligns with such things as trauma, stress, sleep problems, and eating problems can all affect one’s mental health. You may not be able to prevent a mental health condition, but you can take steps to protect and support your mental health throughout life.

Having good mental health means that a person can cope with daily stressors (loss of a job, illness of a family member, taking on a new position,  lack of funds to pay bills, uncertainty about life’s events, hard time sleeping at night, interpersonal conflict, not enough time, to many things to do, troubling thoughts about the future, too many interruptions, misplacing or losing things, concerns about getting ahead, too many responsibilities, etc.) and still be able to accomplish personal goals consistently in their daily living.  The definition states that a person who lives with a mental illness is defined as a condition where there is a mood (affective) or thought (schizophrenia, psychotic) disorder where that person cannot handle the ordinary demands in life.  Others have defined it as a condition where one’s behavior is so insidious it results in a person being hospitalized (Chaplin, 2001; DSM-5, 2013).  We can find alternatives to dealing with and coping with stressors by reading, exercising, doing yoga, doing relaxation techniques, etc. When we allow those daily stressors to take over without finding ways to cope, we tend to fall into a state of depression, we experience Adjustment Disorders, and we can also suffer from anxiety and irritability.

Finally, to remain in good mental health just as in good physical health, it is important to check on your mental health.  If we feel pain, we seek out a physician, if your thinking or some difference in mood changes for a period of time, if unable to sleep through the night more than three times a week, easily agitated or irritated, having nightmares, experiencing somnambulism (Difficulty sleeping), and living with sleep apnea, it is necessary to seek professional help.  Minorities find themselves struggling to seek professional assistance whether lack of insurance, lack of funds or lack of trust. It is evidenced that minorities are just as likely as non-minorities to experience mental health disorders, yet far less likely to receive treatment. The rates of depression are lower in the African American populace (24.6%) and Hispanics (19.6%) than in Caucasian (34.7%); however, the rate of requesting treatment is much less and the disability as a result of the mental illness shows higher rates.  There are data that showed in 2015 48% of Caucasian adults with a diagnosis of mental illness received treatment as compared to 37% of African Americans and Hispanics and only 22% of Asians or Pacific Islanders with the same or similar diagnosis (CDC, 2018; Bell, et.al 2015).

It is the recommendation of this author that African Americans and minorities must understand the importance of seeking assistance for their mental illness or condition and not think it is taboo to do so.  There must be training and education within the African American and Minority communities discussing the impact of being mentally healthy and identifying the impact of daily stressors when they are left idle without any professional assistance. 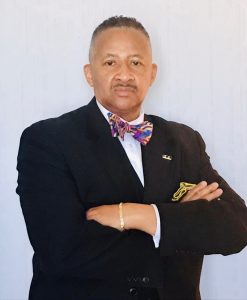 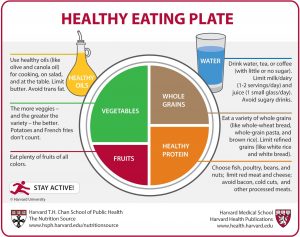 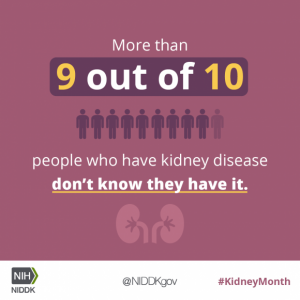 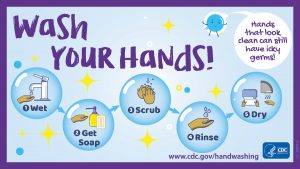